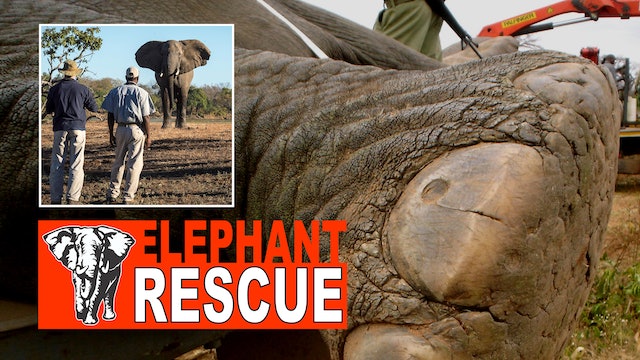 One thousand elephants need to be moved from the overpopulated Kruger National Park in South Africa into neighbouring Mozambique and the newly created Greater Limpopo Transfrontier Park- which will later join with Kruger.

Tracking, darting, capturing and transporting elephants is the most challenging of any game capture. Having to do so 1000 times is a mammoth task! Even the world’s most experienced elephant capture crew finds the prospect overwhelming. And the project is fraught with dangers, mishaps and seriously close brushes with death.

If the team succeeds, they will have contributed to the creation of the world’s largest wildlife sanctuary and a new home for Africa’s endangered elephants. 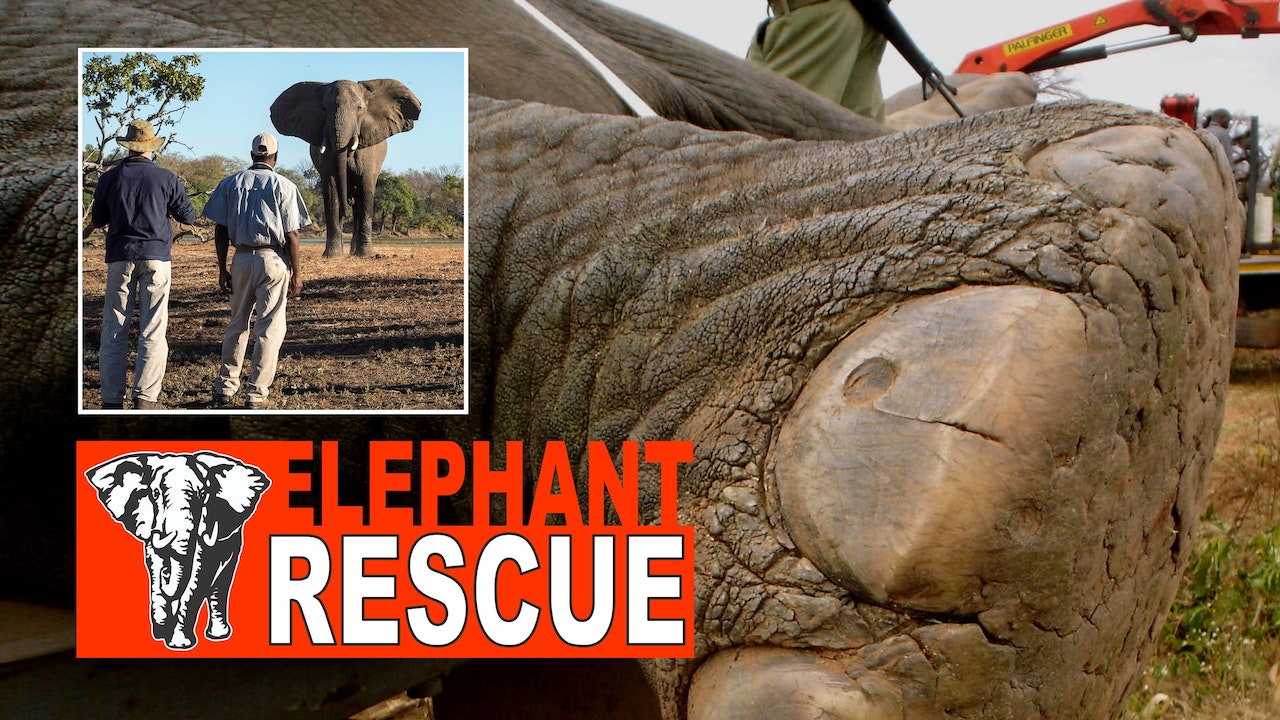