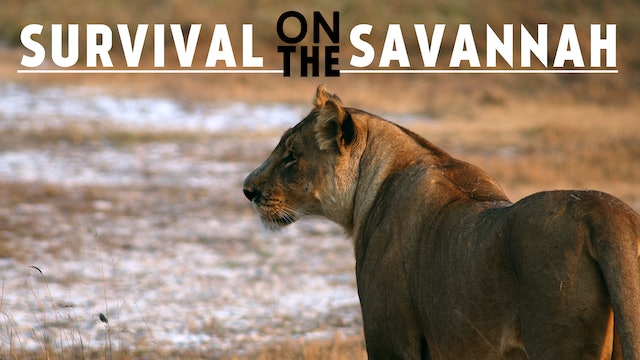 Survival on the Savannah

Two of Africa's 'Savannah giants'- the African Lion and the Cape Buffalo are on a collision course of epic proportions. An injured buffalo is one of Africa's most dangerous animals but for the lions of the Savannah taking down buffalo is in their genes. One wrong move and the hunter could become the hunted- it's a constant war between predator and prey and every day is a constant battle for survival out here in the African Savannah. 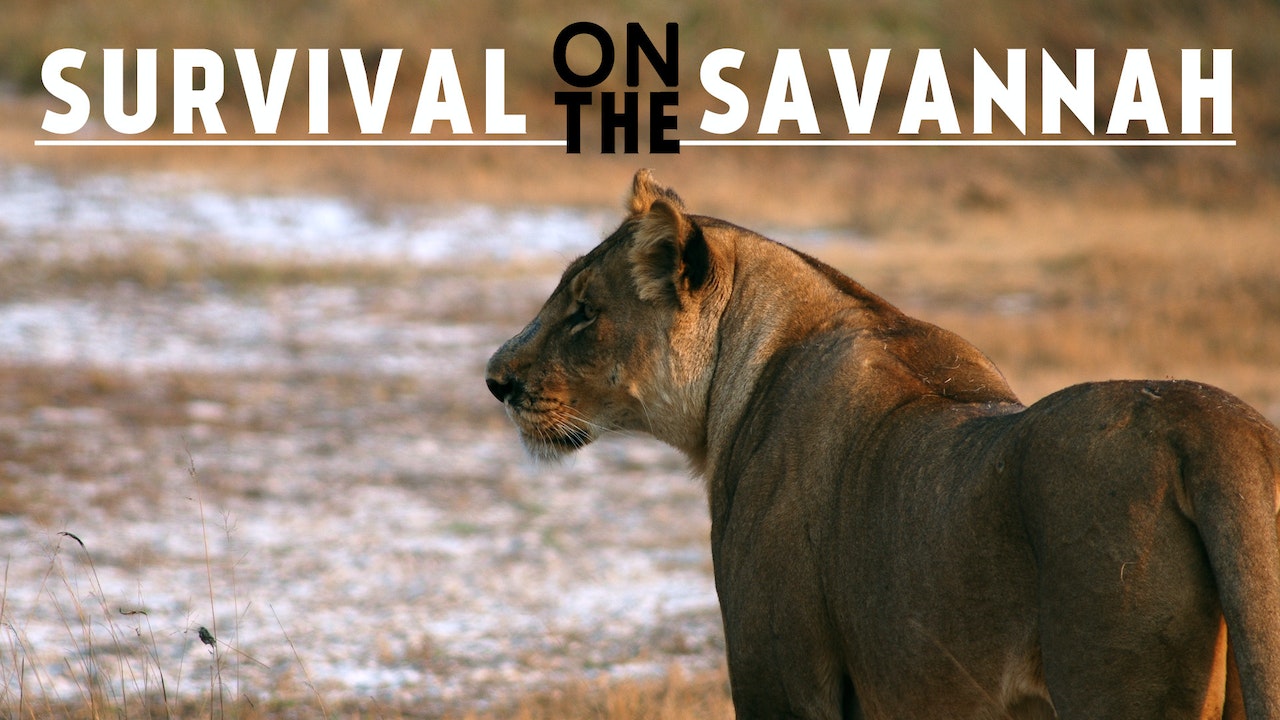