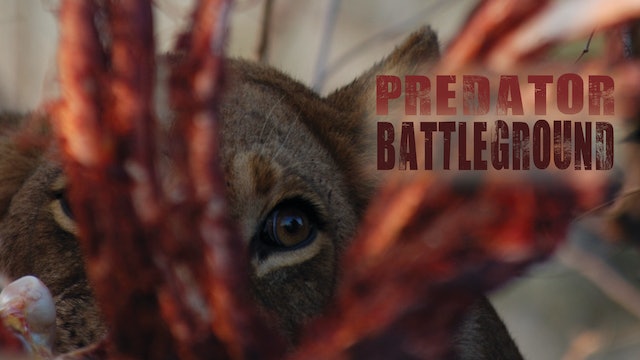 On Botswana's Savuti Channel, two armies wage war. The Duma Tau wild dog pack and the Savuti hyena clan compete savagely for territory and prey all in an effort to rear the next generation of warriors. These rivals must also cope with a scavenging resident jackal and their common enemy: the Selinda Lion pride. Then after twenty-five years of drought, heavy rains from Angola floods the battleground, and crocodiles arrive to seize the flowing channel. Old strategies fail, and now hunters must adapt or fall in defeat. Watch as predators confront each other, aggressive elephants, cheeky baboons and daring buffalos all in an effort to provide meals for their growing youngsters and to protect them from harm. The wild dogs struggle to overcome their fear of crocodiles while the hyenas take their stamina driven hunts to the water with ease. In an unprecedented epic finale, three wild dogs and a hyena work together as a team to make a kill. This stunning show of cooperation sees these arch enemies feasting together - but for how long? Their truce is short-lived as they continue to fight for their survival on the Savuti Predator Battleground. 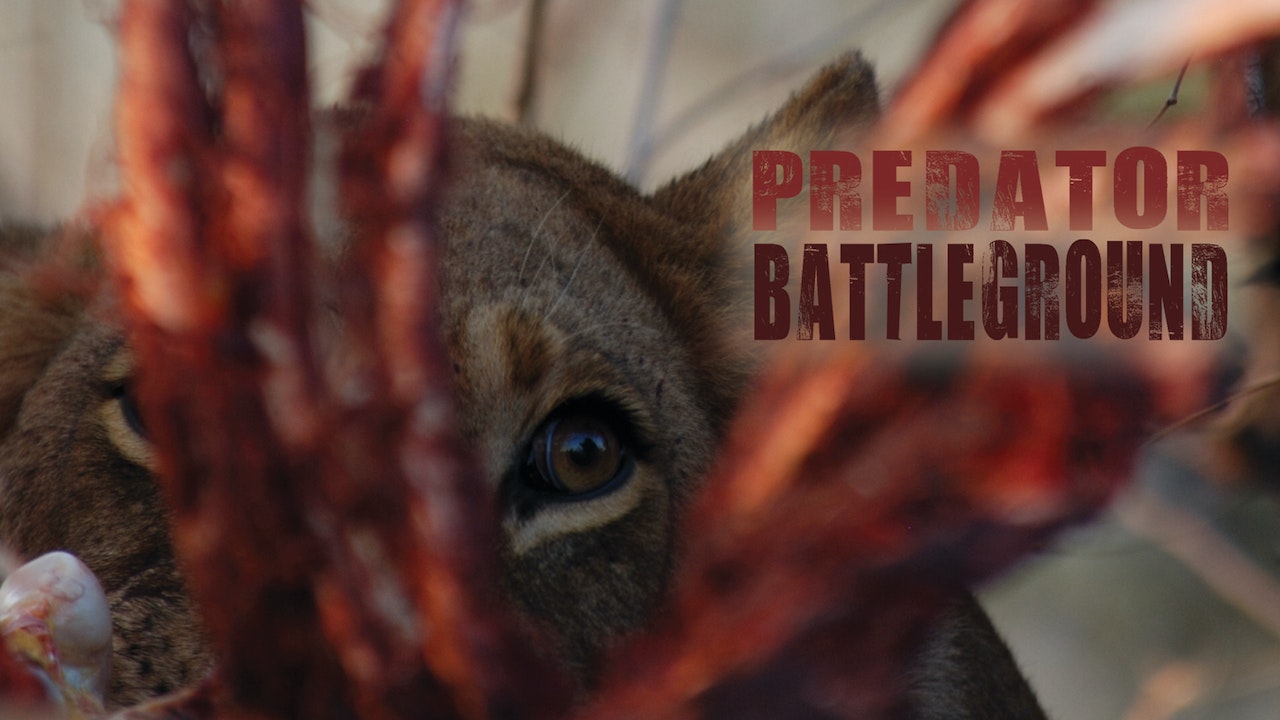