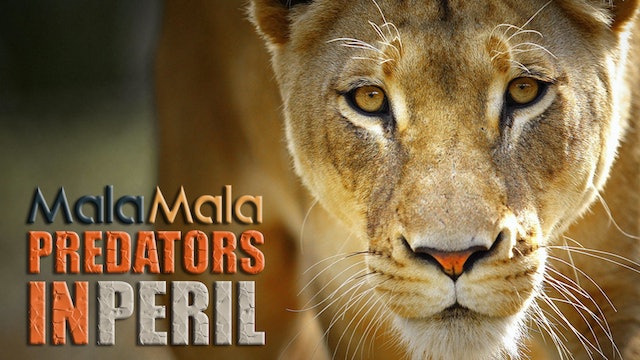 Set in the vast expanse of South Africa's Mala Mala game reserve, a host of Africa's biggest and fiercest wildlife species compete for food, mates and territory against the backdrop of a harsh dry season. Based on true wildlife stories which have been monitored over the period of five years, this compelling one hour HD production tracks the interconnecting lives of a wild community, locked in a never-ending battle to stay alive. At the heart of it all is a pride of lions. Challenged from all sides by other big characters in the area, relationships constantly take unexpected turns. 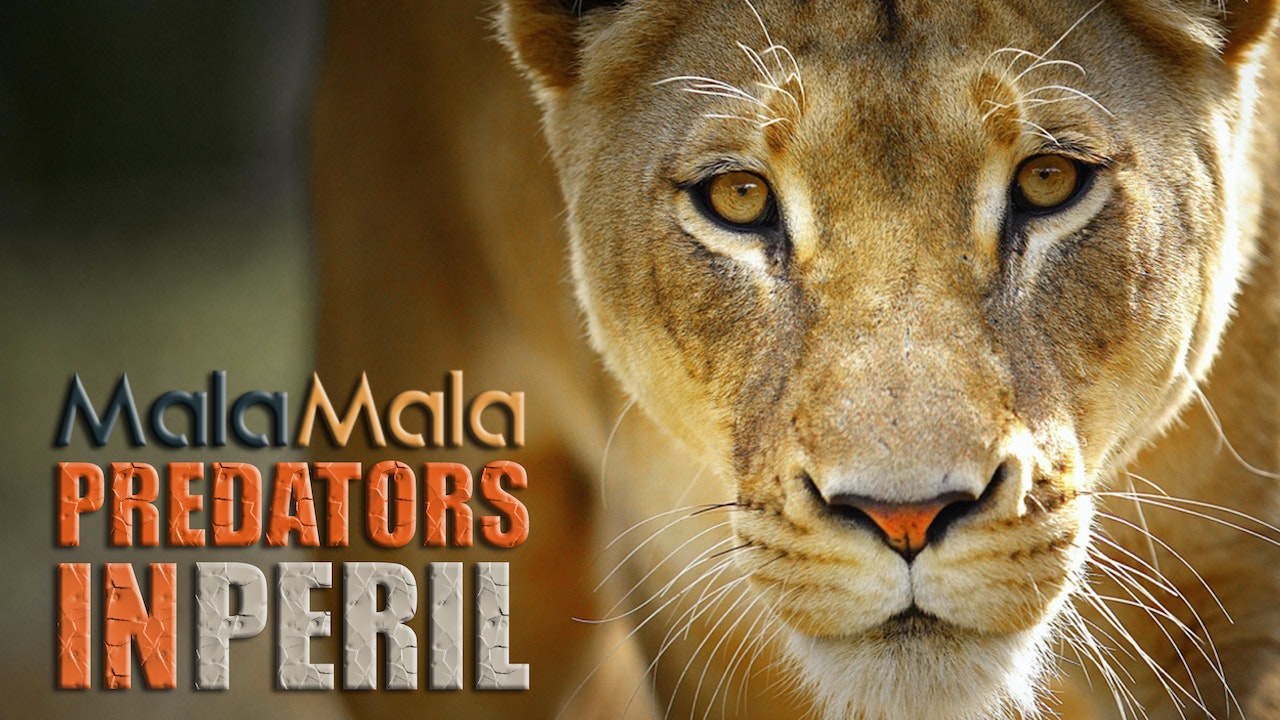