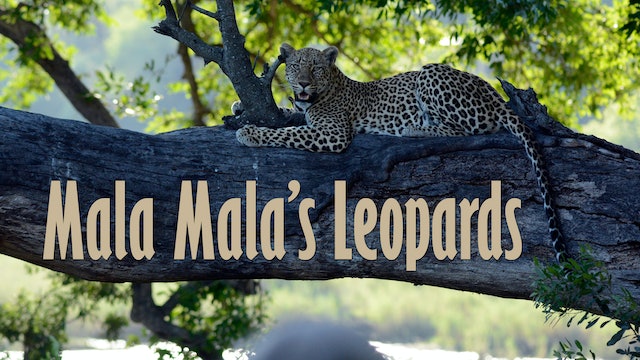 Witness a remarkable coming-of-age story as we track a young leopard's journey from rookie to royalty in Mala Mala Game Reserve's lethal Big Five landscape. When we first meet Jack, he's clumsy, fearful, and weak, but he's a fast learner... and he'll need to be. He's destined for a showdown with the area's current leopard monarch, an alpha male with a real mean streak. We follow Jack as he hones his skills and builds up muscle for the ultimate catfight. It's a battle where only the winner will walk out alive. 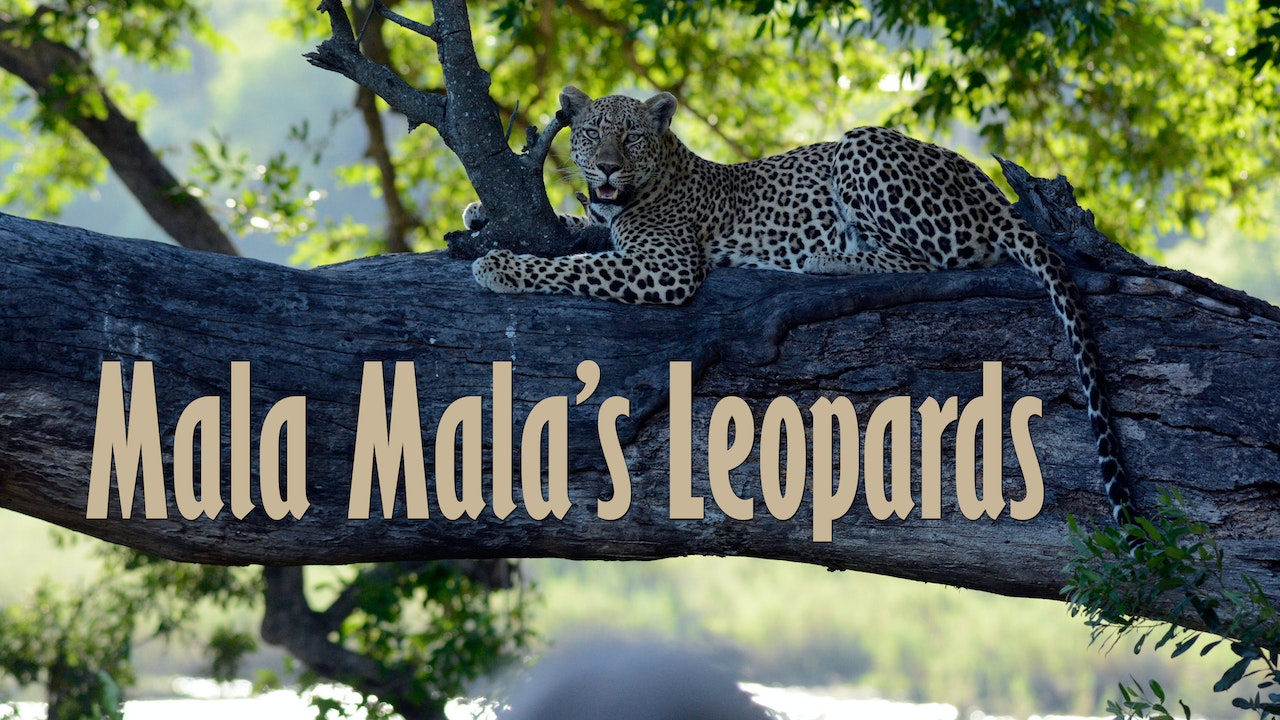