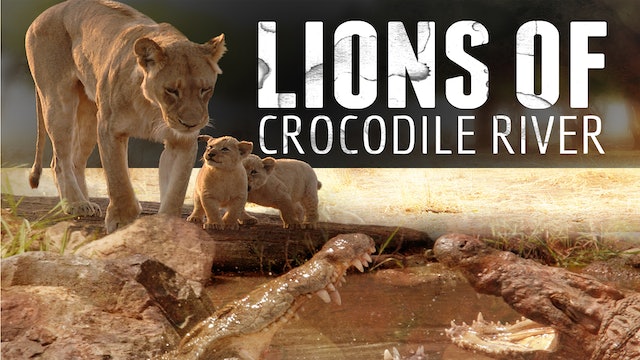 Lazy relatives. Jealous neighbors. Runaway kids. The everyday troubles of one family - except this family is a pride of lions. Shot over three years during the most extreme seasonal changes in Africa, the film follows Mfumu - the pride's leader - as he struggles to defend his turf, and his mate Chipazuwa as she tries to produce offspring. Among the threats: a river infested with crocodiles that have taken every litter of cubs -- and a rival male, bent on taking over the pride. 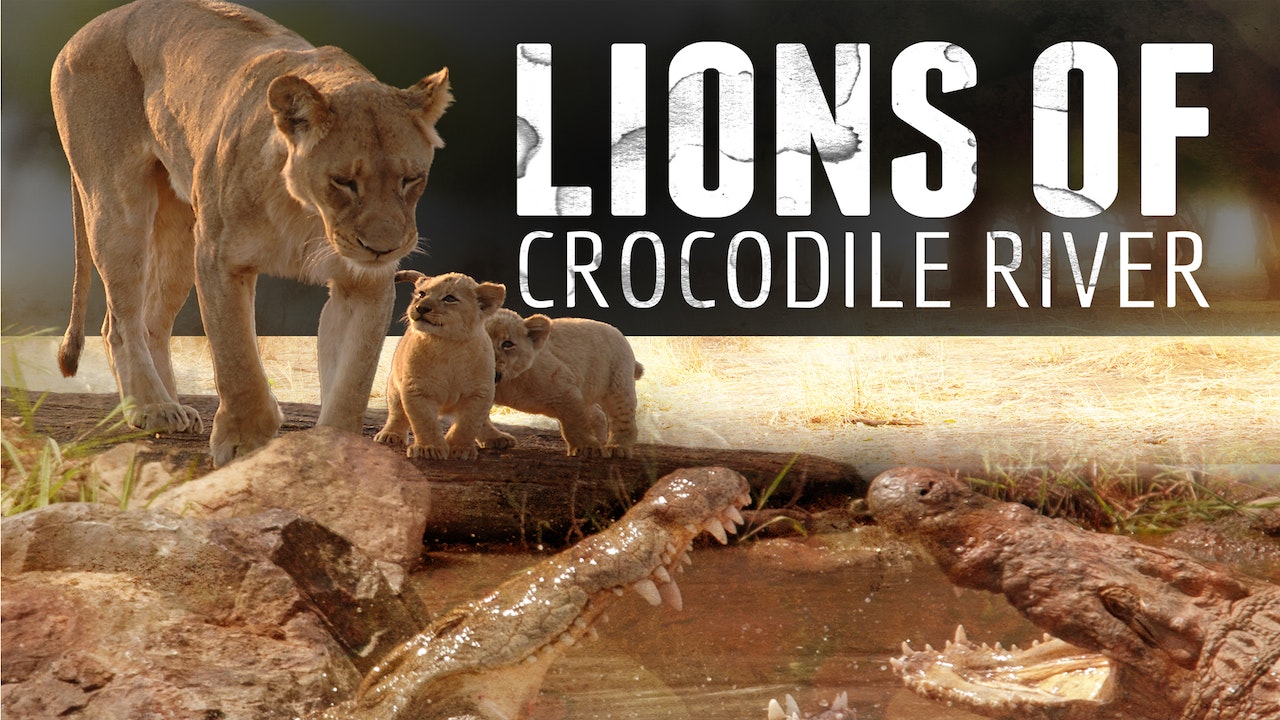