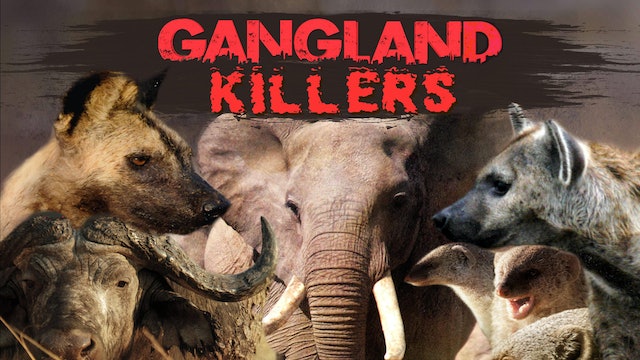 Gangland Killers is a thrilling series that looks at animal survival in Africa as a battle for turf and sex by the planets original gangs. They live by a code embedded in their DNA. The gang warfare between lions and Cape buffaloes for example, is violent and deadly. So is the world of hyenas, where the struggle for supremacy triggers some of the most vicious and lethal battles in the animal world. When tens of thousands of hippos start fighting for diminishing water and females, the battles can go on for hours. In the same vein, this series explores the world of elephants in conflict, African wild dogs clubbing together to drive out a rival gang, and the extraordinary world and fellowship of a family of banded mongoose. Gangland Killers is about defending borders, loyalty, revenge and survival. 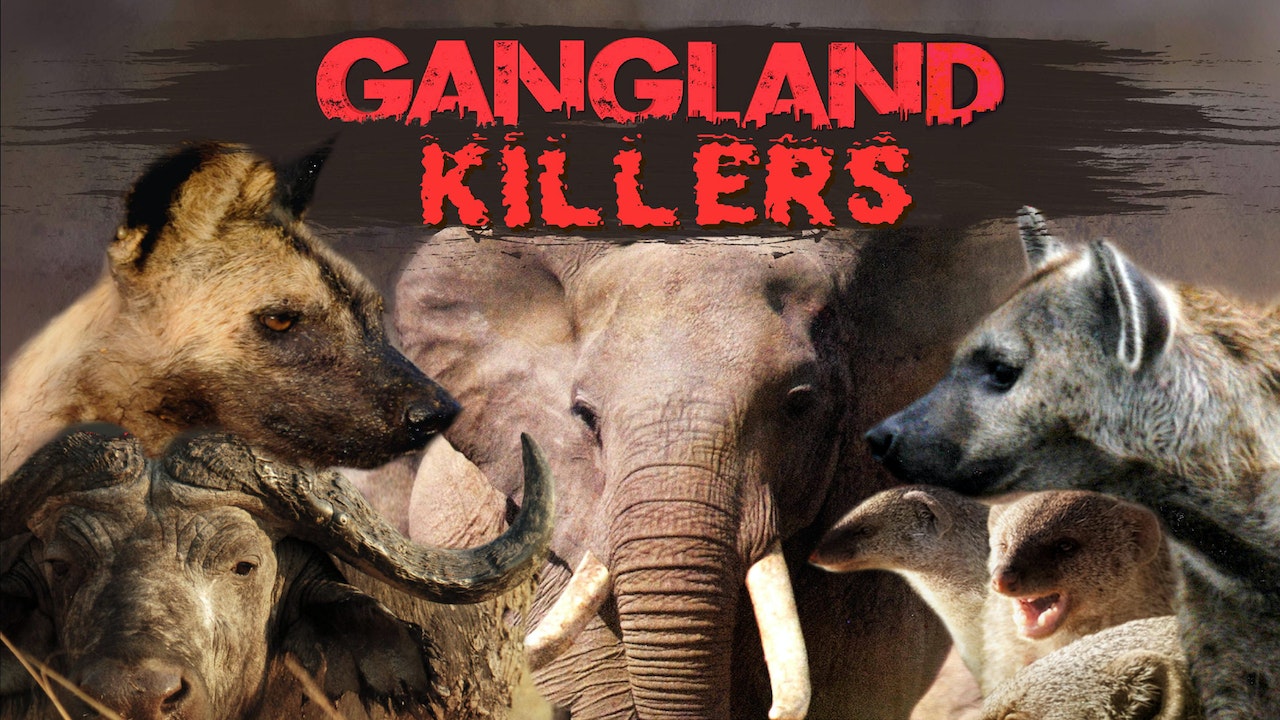