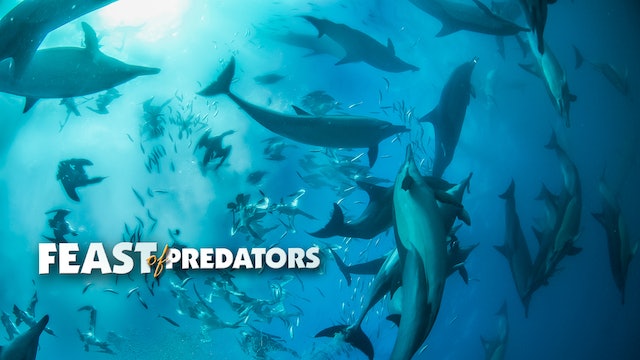 This is the story of a courageous little seal who braves the ocean and all its perils - a real adventurer at heart who leaves the colony to follow one of the greatest migrations on Earth - the Sardine Run. Each year millions upon millions of sardines leave the waters off the southern tip of Africa to move en masse up the east coast of South Africa. They follow the cool winter currents for almost 1000 kilometres. For the sardines it's a perilous journey - their migration awakens a great following of formidable predators that attack from sea and air. Huge flocks of Cape gannets pursue the great shoals while thousands of dolphins strike relentlessly from the surface and hundreds of sharks mount the attack from the depths. Among the predators there are a few adventurous seals that join this frenzied journey. To this day, what makes a seal embark on the sardine run remains a mystery. 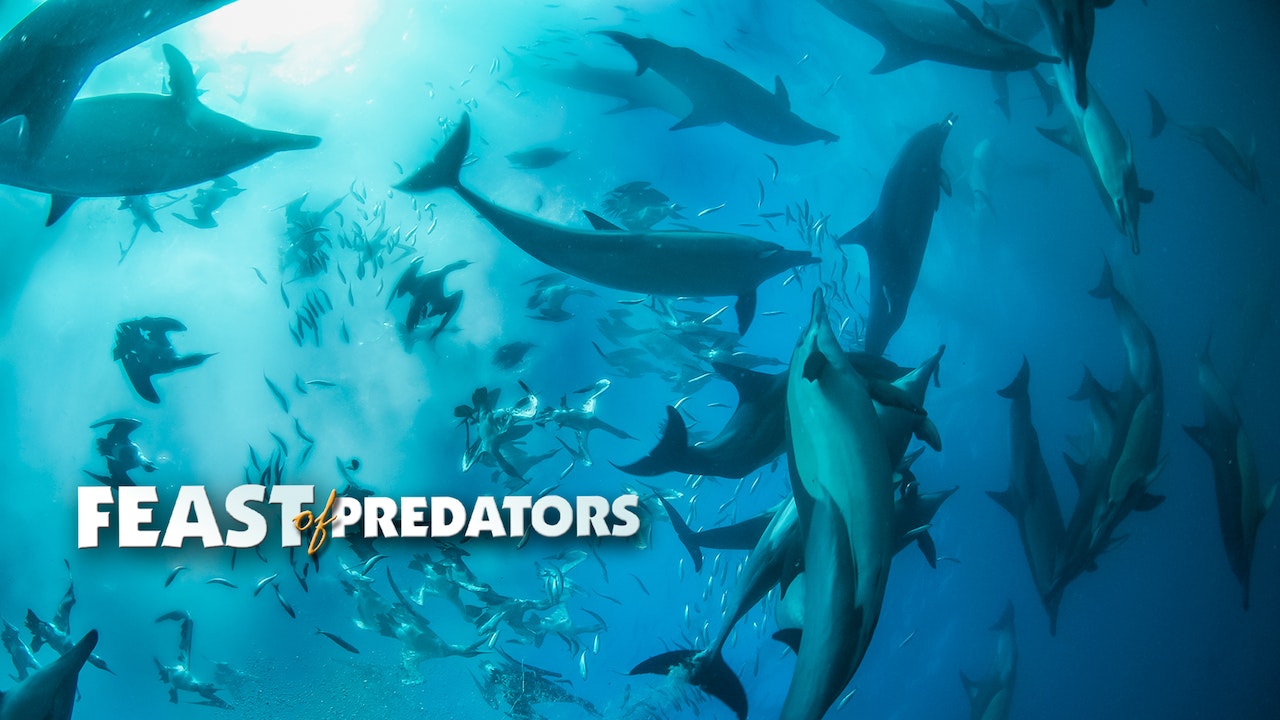