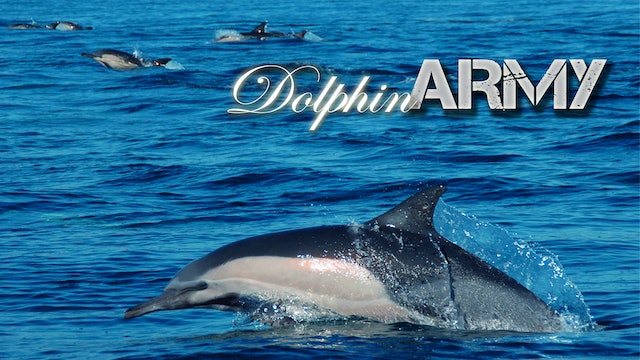 Fast and efficient, an ocean legion is on the move. Growing in momentum, single pods congregate to find food. Combining in battalions over 3000 strong, this is the Dolphin Army. Filmed over 3 years during the spectacular Sardine Run along the eastern coast of South Africa, Peter Lamberti and his team have filmed one of the fastest predators in the ocean - the Common Dolphin. Using the advanced underwater technology, we follow a small herd of female dolphins as they battle shark threats, raise their calves and journey towards the greatest feeding opportunity in the ocean. 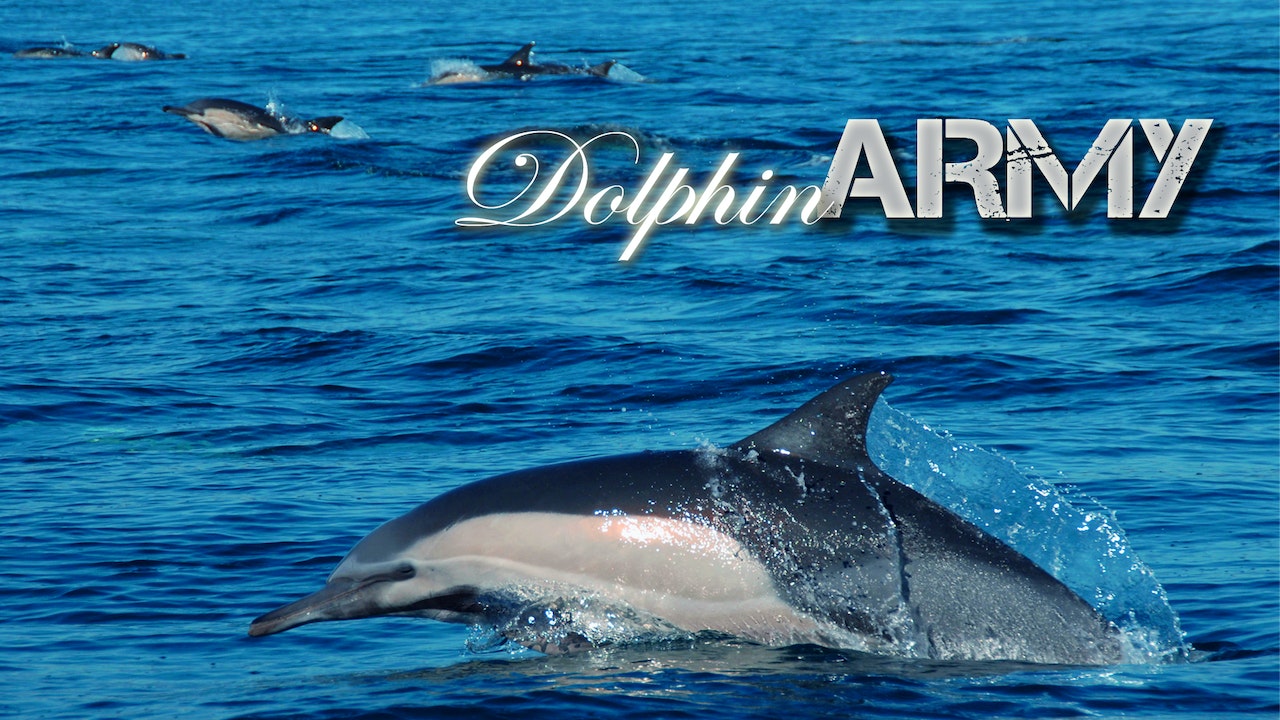