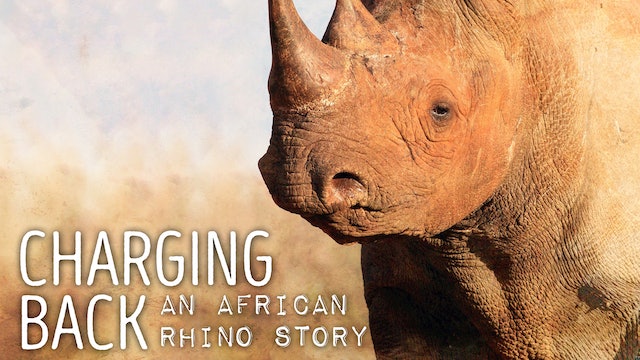 Charging Back : An African Rhino Story

In the 1800s there were more than 500,000 white and black rhinos in Africa. But by the 1990s, ivory poaching had left less than 7,000 animals alive. Remarkably, today their numbers have risen to 11,000. But there is now a new, deadly threat. Charging Back starts at the Pilansberg Game Reserve, where mysterious, unseen assailants were killing rhinos. Poachers could not be blamed, as the horns remained intact. Unexpectedly, the perpetrators prove to be relocated adolescent elephants, orphaned in culls. Lack of family structure has turned them into aggressive delinquents - a problem which conservation authorities now address by importing the steadying influence of older bulls. In astonishing scenes, the attackers are captured red-handed. Without the least provocation, elephants launch vicious assaults on unsuspecting rhinos. With spectacular footage of clashes between elephant and rhino and the first ever scenes of rhino birth in the wild, Charging Back is a dramatic and powerful mystery set amid the welcome tale of the African rhinos' successful fight for survival. 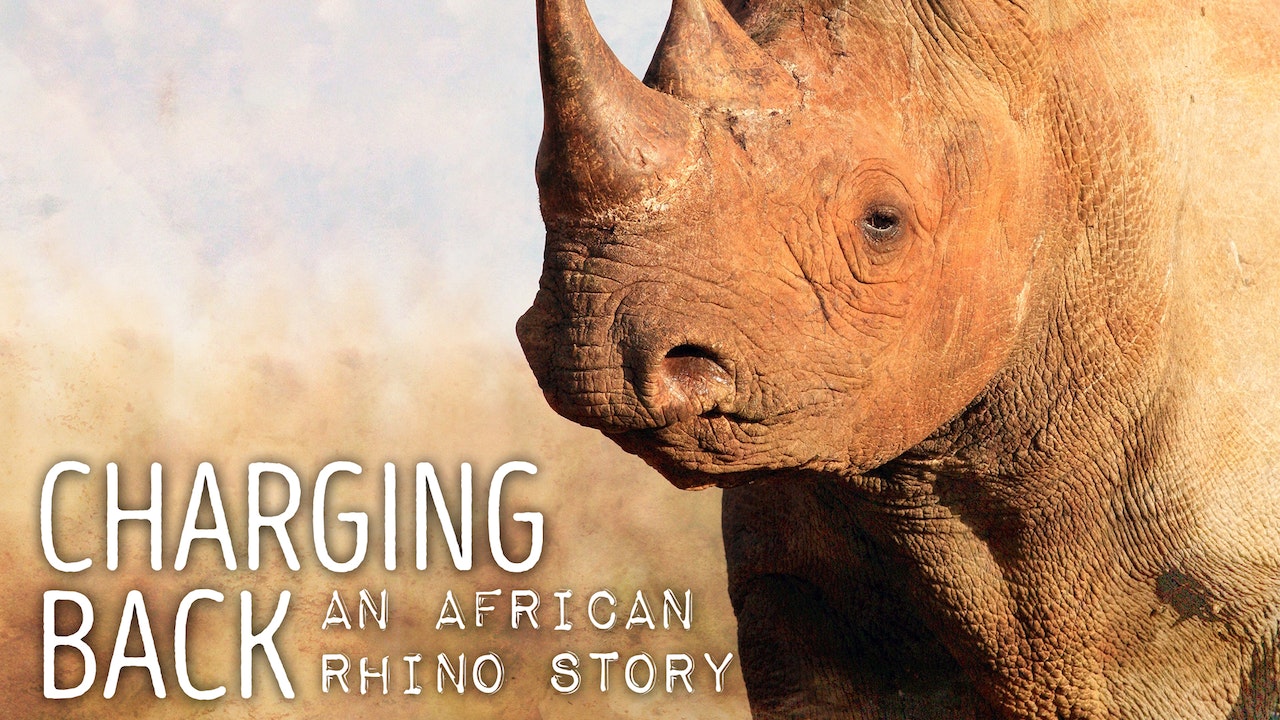