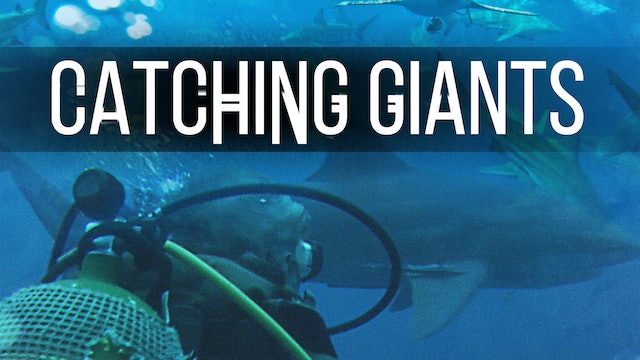 200km from the southern-most point of Africa, where the water is chilly and harsh, runs the Breede River. Recently, reports have been made of a massive creature living in the river. Fish are being taken off fishermen’s lines – but with a curious and sickening twist. Only the bodies are taken: the heads are being left intact.

The picture that sends aquatic ecologist Andy Coetzee off on the quest shows the head of a large kob that has clearly had its body ripped off by something even larger. With shark hunter and expert fisherman Hennie Papenfuss at his side, Andy sets out to discover the truth behind the tales and exactly what the monster could be. Following the science and the rumours, this dramatic aquatic adventure joins Andy on a journey that follows the coast line of South Africa from north to south, and the sharks who are in turn following the fish. 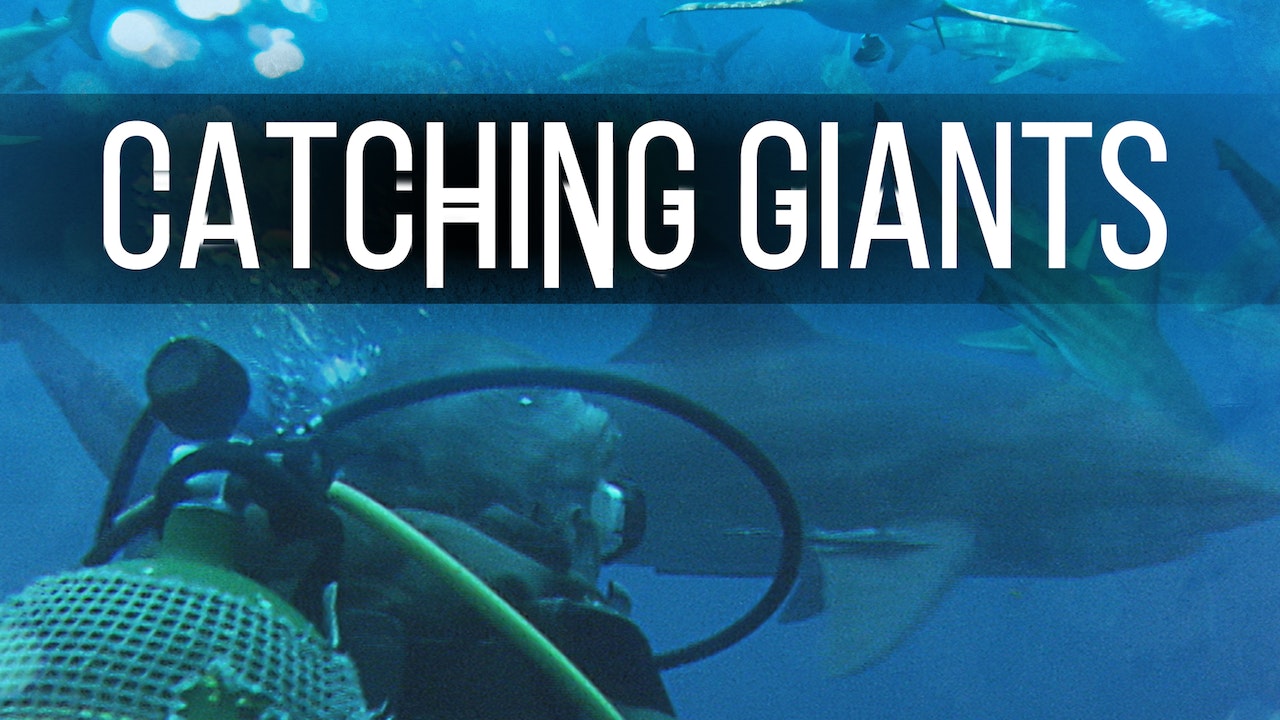