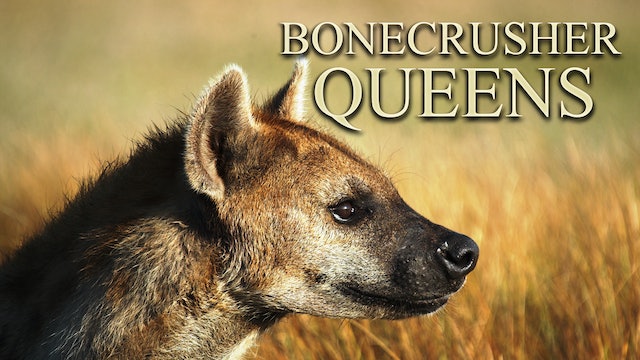 On Zambia's Liuwa Plains, two star-crossed spotted hyenas begin their lives. A little female we have named Nasanta, and a male we named Twaambo, are born to warring rival clans. In the female dominated hierarchy of spotted hyena society, males are doomed to harassment, abuse and rejection by their clan; whilst females fight for rank in a comparatively charmed existence. We watch as Twaambo and Nasanta, grow up worlds apart because of this unique dynamic, as their clan's struggle for food and territory in the extreme Liuwa environment. Desperate drought, raging fires, relentless flooding and territorial warfare are just a few of the challenges Twaambo and Nasanta's clans must overcome, as the cubs grow to adulthood in the Realm of the Bonecrushers. 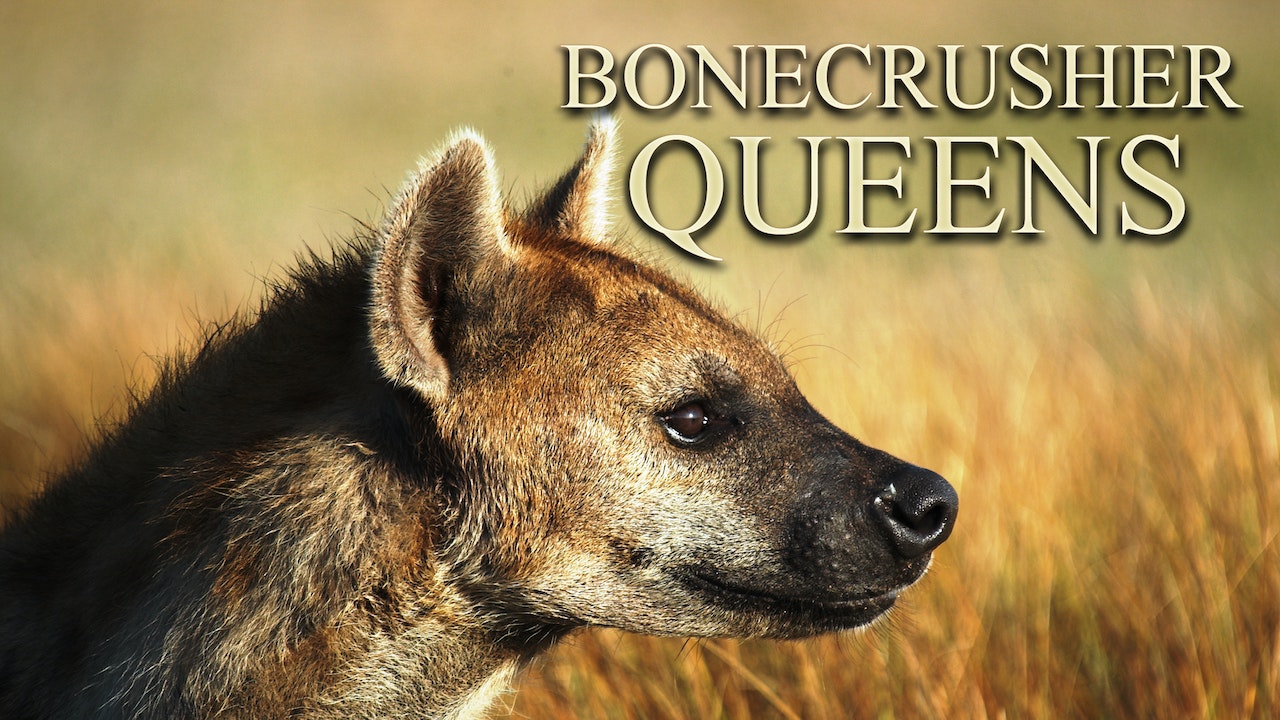