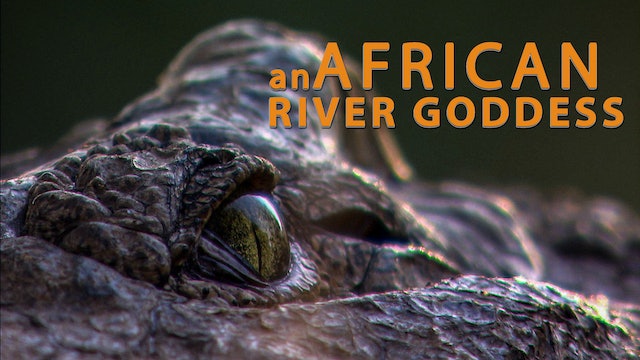 A young female crocodile sets her sights on the strongest male, but he's intent on attracting the older females. Patiently she waits, watching his mating ritual make the waters dance. Against the odds, she mates with him, but her babies are vulnerable to the other crocodiles. Can they survive or did she bite off more than she can chew? Over 160m years, these Jurassic survivors have evolved into perfect predators. Equipped like deadly submarines, with specialized weapons of stealth and attack, the armoured crocodile has no equal. To the ancient Egyptians, they were river gods. To the migrating wildebeest of the Serengeti, they mean abrupt and unforeseen death. It takes a special kind of crocodile to thrive in the chill air of southern Africa's subtropical floodplains. Lavish cinematography and unique access make this far more than a regular croc-doc. The African landscape, family storylines, and the constant threat of danger make for a remarkable adventure. 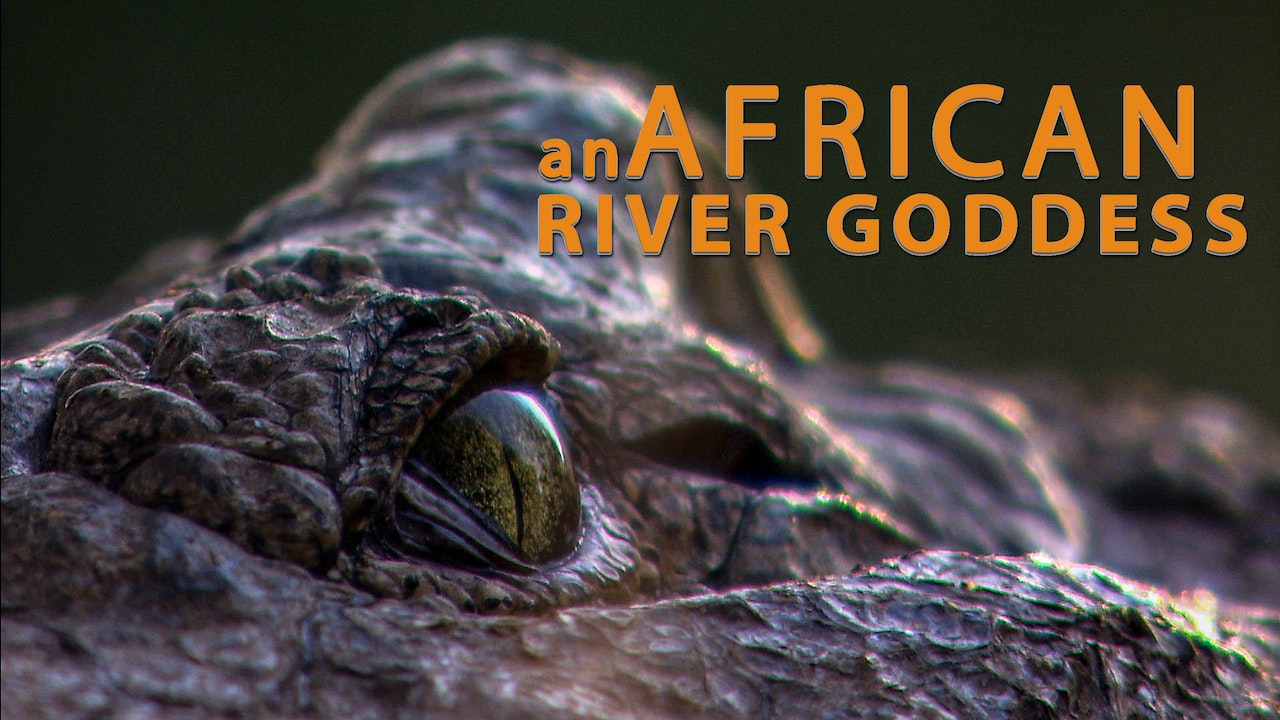