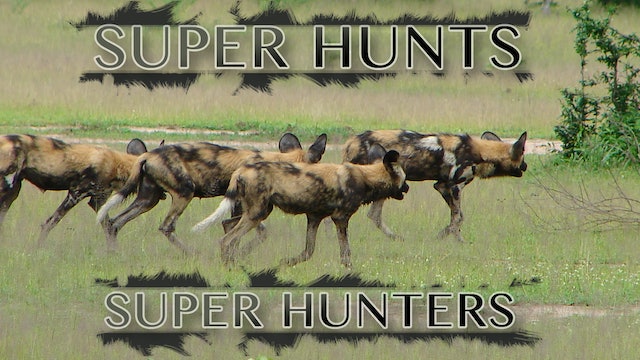 Lions, leopard, cheetah, hyaena, wild dog and crocodile - extraordinary scenes of super-predators hunting. The Super Predators was filmed over three years at Londolozi Game Reserve in South Africa and on Kenya's Masai Mara. It captures some of the most extraordinary scenes ever seen on film of these super predators hunting and killing. Dramatic slow-motion action replays allow the viewer the opportunity of observing all the subtleties of these magnificent hunters in action. The film includes a plea for the world's most notorious predator, man, to work in closer partnership with nature for our mutual benefit and survival. 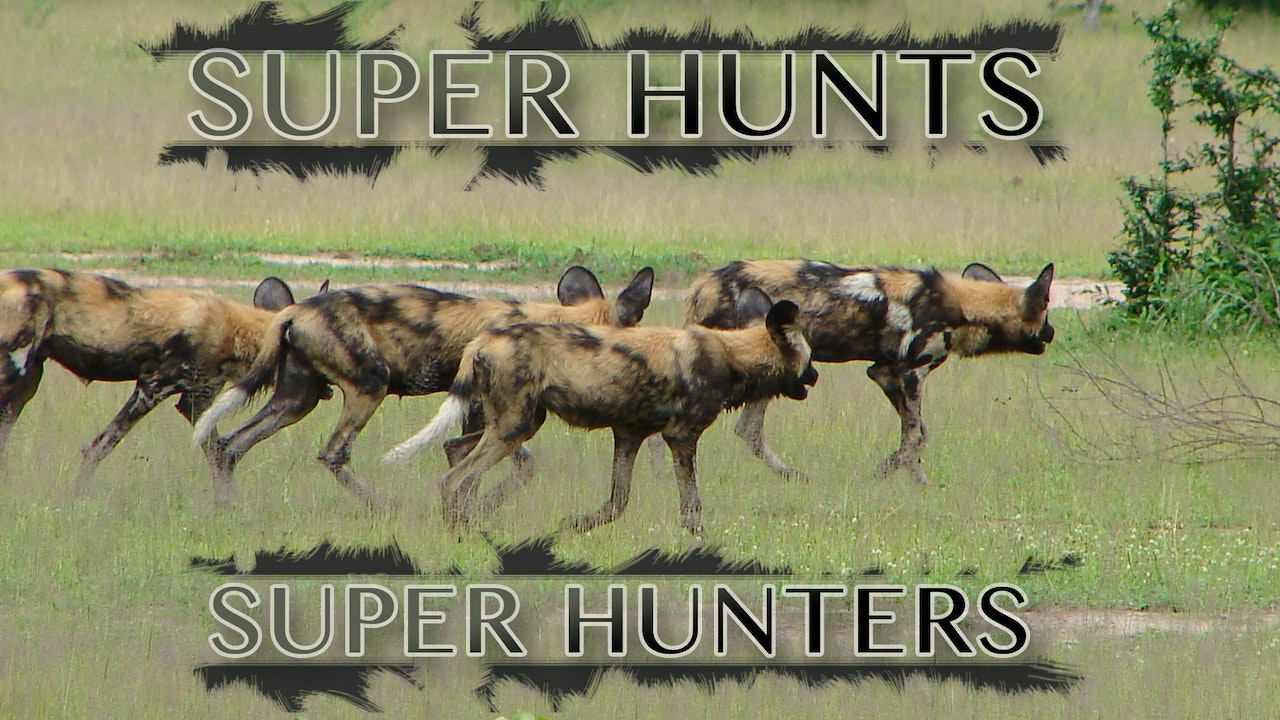