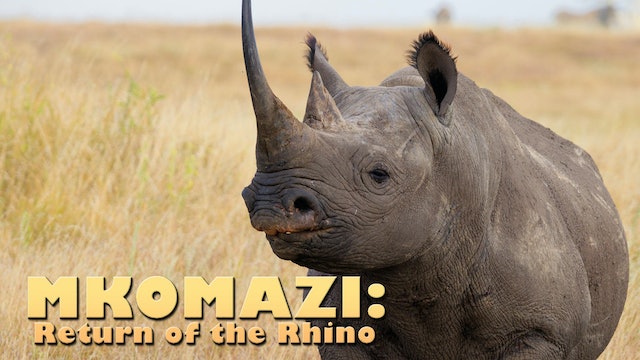 MKOMAZI: Return of the Rhino

Once found all over Africa, indiscriminate hunting and enthusiasm for decorative rhino-horn daggers have led to near extinction for the black rhino. Thanks to the passage of tight legislation and the rise of vigilant protection, black rhino numbers are finally rising. This film documents efforts at Tanzania's Mkomazi Game Reserve. It is narrated by legendary British actor Edward Fox with an original score by Nikolas Labrinakos 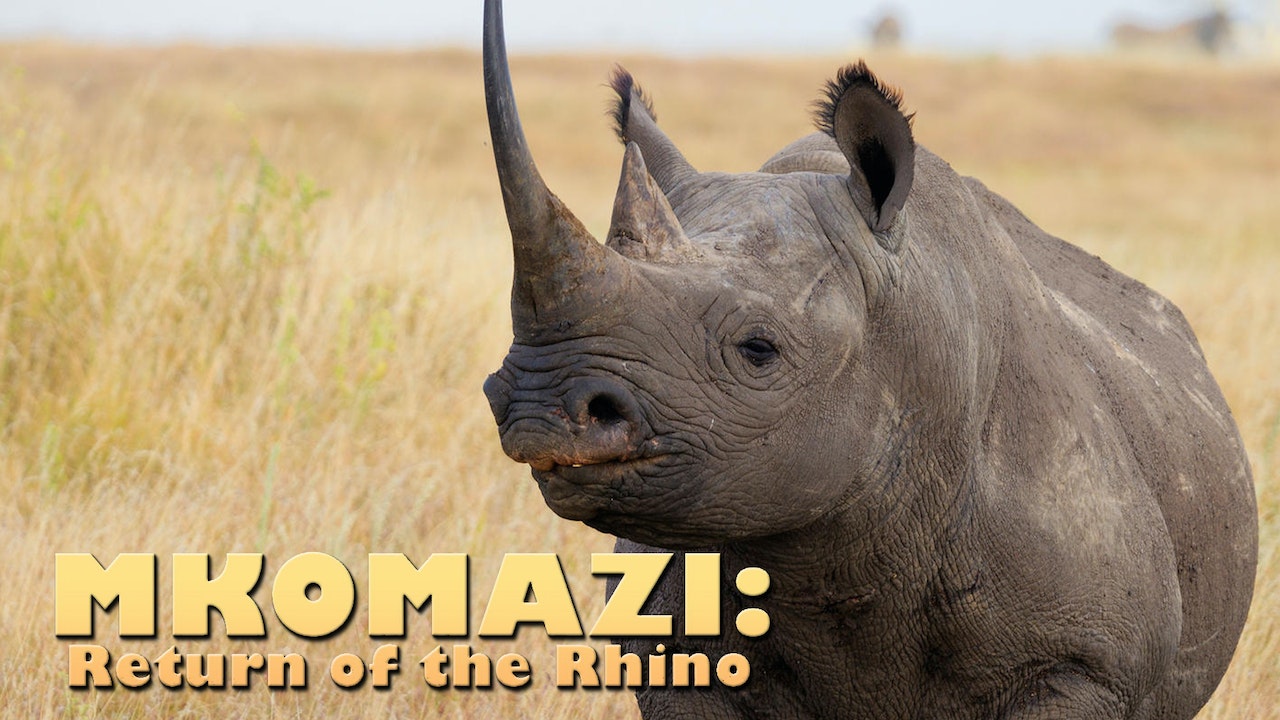